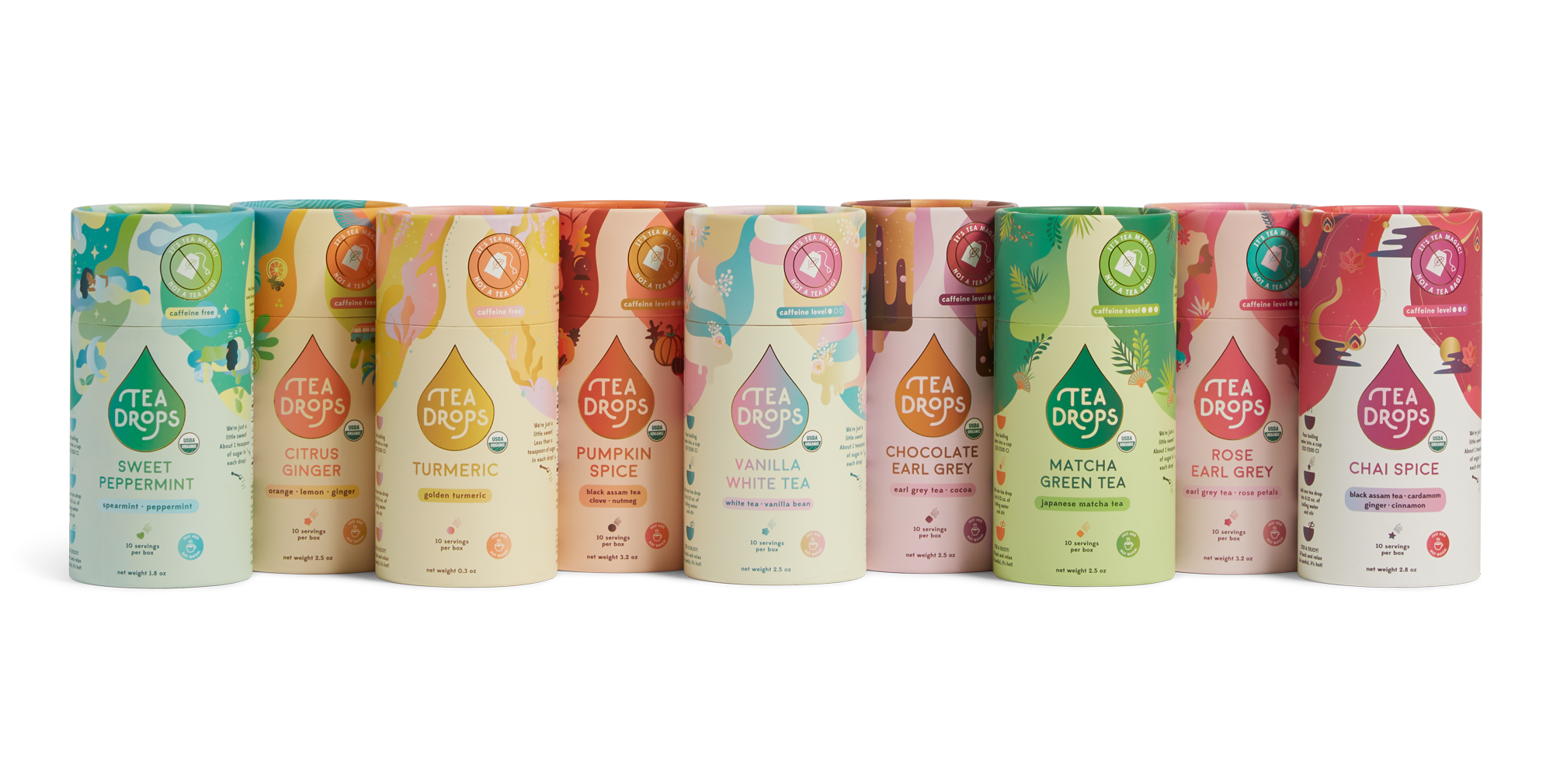 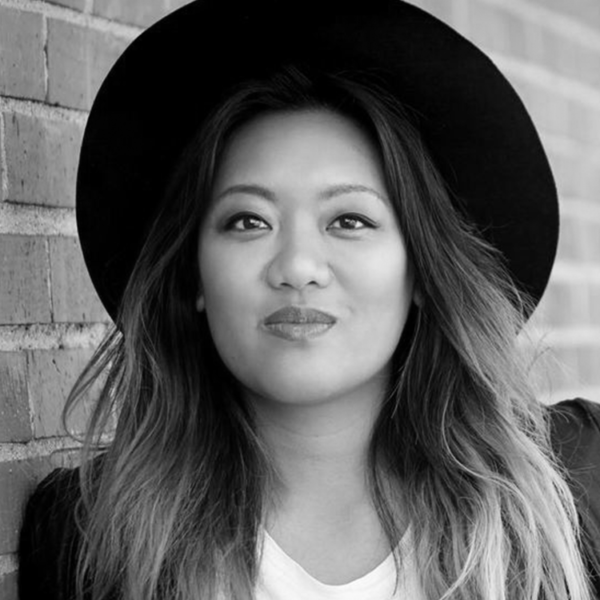 Freya joined the Tea Drops team as COO and second employee in 2017. Since then, the company has scaled from $400k in annual sales to $6m. In 2019, Freya switched to Lumi to reduce costs and save time managing the Tea Drops packaging supply chain.

With Lumi, the Tea Drops marketing, creative, and operations teams have a centralized place to source new SKUs and manage orders across their entire packaging suite — boxes, tape, and telescope tubes.

Why did you first decide to start using Lumi?

It had to do with finding trusted and reliable suppliers in the US and internationally, all in one place. I didn't want to have to go through various brokers if it could all be in one platform. Lumi just seemed much better than having everything live in email.

Before Lumi, I didn't have the time to scour the internet for suppliers because I was doing everything — I was supply chain, logistics, operations manager, CFO, and COO.

I also liked that Lumi focuses on environmentally friendly materials and certifications.

How did costs from suppliers on Lumi compare with your previous suppliers?

The first thing we wanted to price out was our telescope tubes. Before Lumi, we found a great supplier through a US-based distributor that was sourcing in China. Using Lumi we were able to almost cut the price in half. That made Lumi worth it to me. Anything that we’ve ordered through Lumi, we’re saving money on.

"Anything that we’ve ordered through Lumi, we’re saving money on."

In addition to pricing, what were the priorities that you had when quoting the tubes?

We do a lot of direct-to-consumer, but we also sell in grocery stores, so the tubes had to be made out of strong material. We also wanted a material that was recyclable and made of recycled content. The whole concept and ethos of the company is that a Tea Drop is more convenient and has 15% less waste.

The print quality was also super important. There are a lot of colors in our design, and they can be subtle. One shade off and it says a different thing about the brand. The ability to do foil was also important, especially since half of the business we do in the last two months of the year is gifting. So the product not only has to stand out on the shelf at grocery stores, but also be something that you want to gift to someone — it can't just be like a Celestial Seasonings tea box.

Start your first project in minutes.