How Function of Beauty improved costs and quality by switching to Lumi. 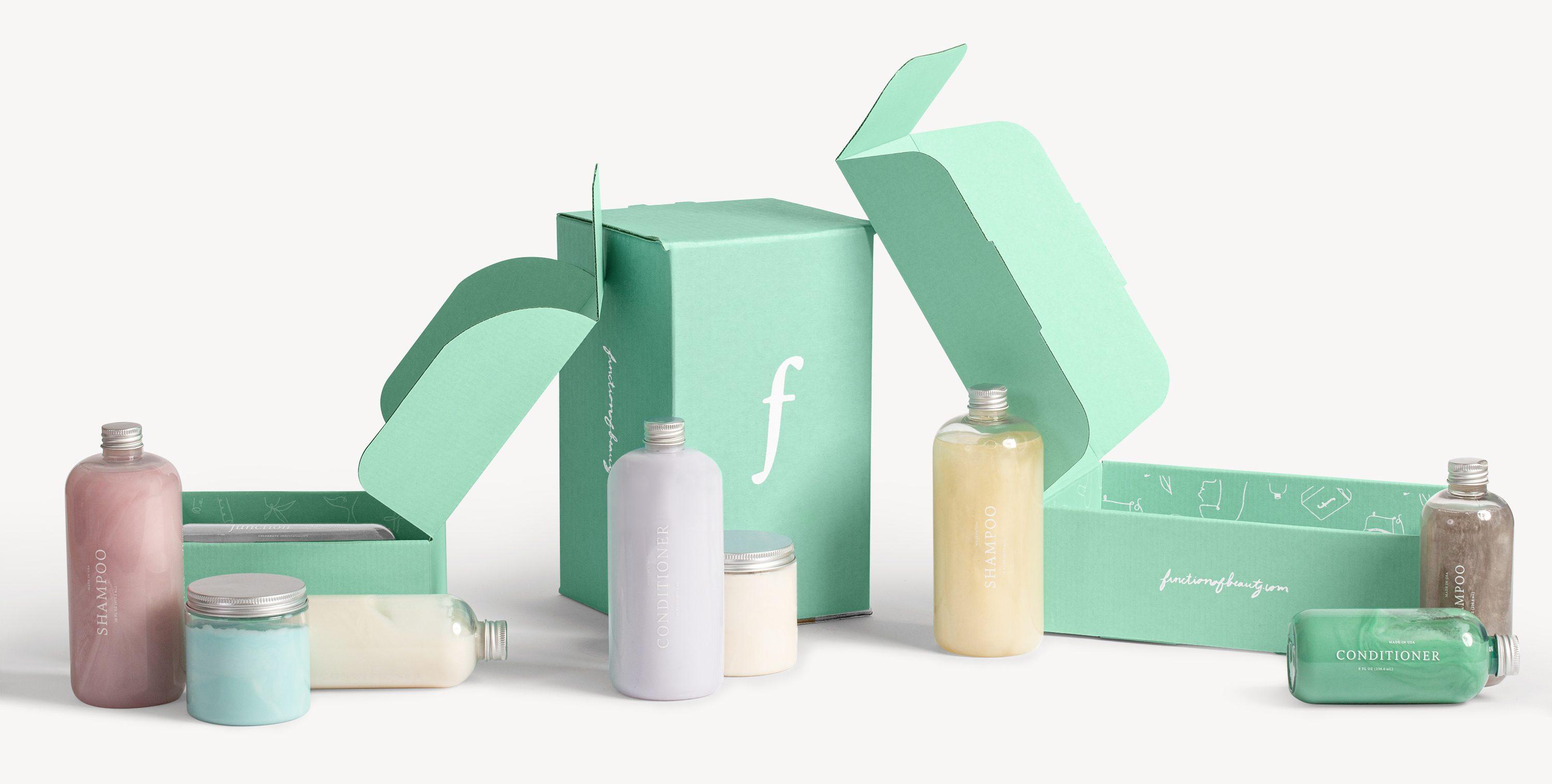 Anna Lee first started using Lumi when she was working with Rockets of Awesome. As Procurement Manager at Function of Beauty, Anna chose Lumi because she needed a packaging partner that was willing to help her make informed decisions and get even better pricing on her already manufacturer-direct rates.

Why did you first decide to start using Lumi?

One thing I quickly learned was that the box industry, the paper industry is just super old school. I just wasn't getting the answers I needed, especially because this was so new to me and I had no idea what e-flute versus f-flute meant. I had no idea.

What I liked about Lumi was their transparency and their patience and willingness to explain and help us. It also really helped that they had a lot of samples to show us from different companies they've worked with. It was really nice to see that they were also in the same sort of startup world as we were, and working with really cool relatable brands because they really understood the voice we were looking for.

How did costs from suppliers on Lumi compare with your previous suppliers?

When I got to Function, I realized very quickly how expensive the boxes were compared to what I'd purchased at Rockets. I was just completely shocked. It was so much more expensive. It didn't make any sense. We quickly started looking for a new box supplier because the supplier we were working with was always late with delivery. We were super short staffed and no one had the bandwidth to really dedicate looking into other suppliers.

But we had recently started working directly with a manufacturer, and I got looped into that conversation. I got pricing from for Lumi, which was super, super competitive against the manufacturer pricing.

Throughout the process I just knew it was not going well. There were just so many red flags. Even in the sampling process, they weren't really taking what we were saying into consideration or they were taking everything too literally and showing us the samples that we conceptualized, but the structural sample wouldn’t actually work for our product. They really didn't take our product into consideration when designing.

What was the quality of the boxes like when you received them?

Actually seeing their box quality and delivery was a huge disappointment because there were a lot of surprises. They didn't tell us that the boxes were going to be all nicked together, so we had like 100,000 boxes all attached. It was a nightmare for our warehouse.

And then it was really apparent that they never had a QC process during production either because some of the copy was totally shifted to the left or to the right. It was super blurry. The colors were all over the place. There were five different shades of green on one pallet.

"What I liked about Lumi was their transparency and their patience and willingness to explain and help us."

You mentioned red flags you saw early on. What was the biggest one?

It was probably the upselling if anything. They were always showing us the nicest samples of all these litho prints and we were like, we can't afford this. And they would say, “This is what we specialize in. This looks great.”

That was the hard part because we see these samples, then our creative team sees these samples. It sets us all off on a bad foot because now our creative team sees all these like beautiful things and we're like, you can't do any of that and stay on budget. It's just this struggle of trying to manage expectations internally, and I wish they didn't show that as an option.

What features of the Lumi platform have helped you to manage your packaging supply chain?

I love that I've been able to track my sample shipments. I love that there is the tracking number and I know where it is. I love being able to track our POs and knowing the status and estimated delivery day. I love the invoices. I like everything about it.

Over 200 possible combinations with only 3 box sizes

Ready to upgrade your supply chain?

Starts at $95/mo
learn more or login to your account